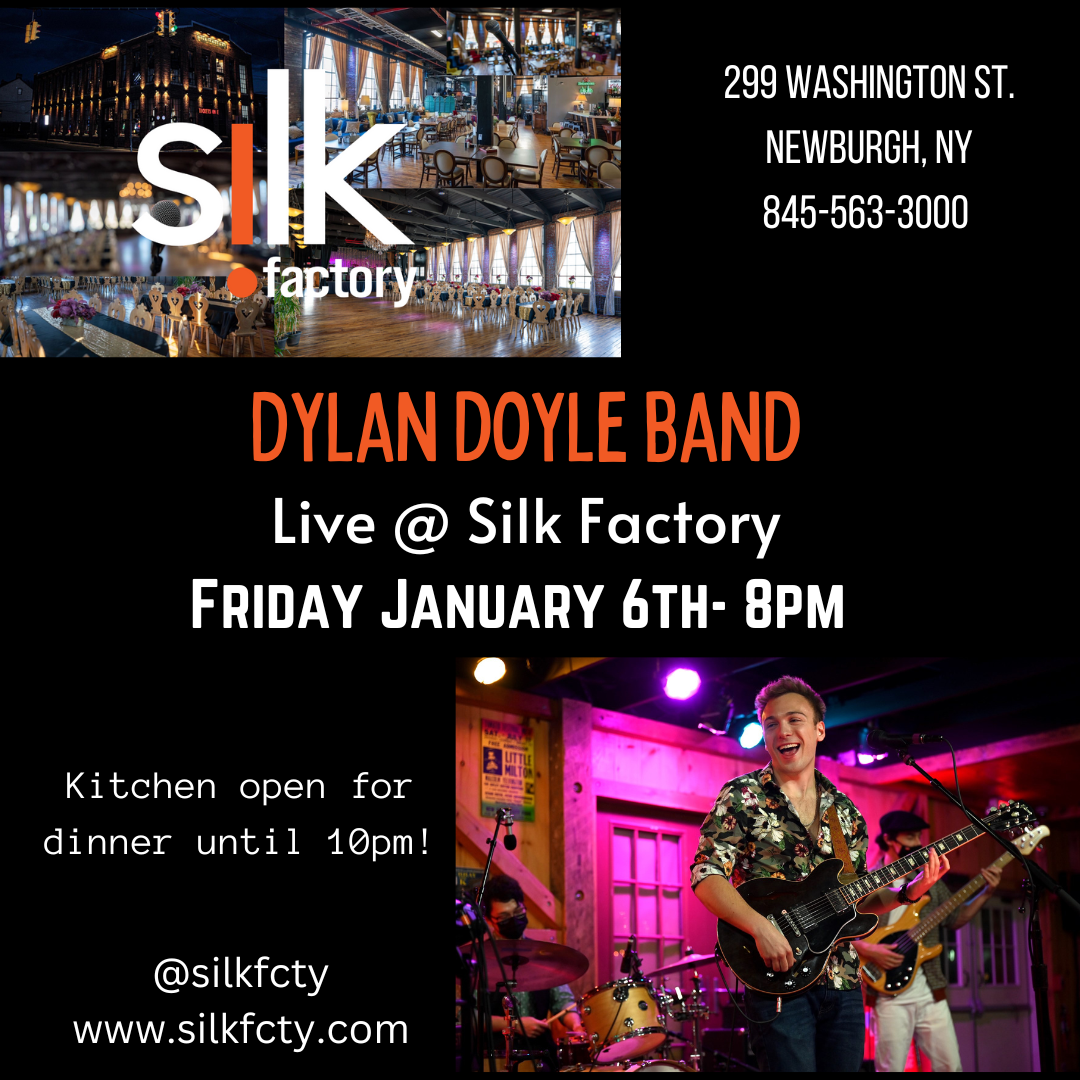 Southern born, Northern raised , Dylan Doyle has been steeped in everything from Bob Dylan, Wes Montgomery, and Bill Withers to John Prine, Jimi Hendrix, and The Band.  From this comes a unique musical interpretation that lies somewhere within the delta of Roots, Rock, and Jazz, giving him a style that defies classification.

Touring nationally since age 15, Dylan became a seasoned professional at a very young age.  He has played with such notable musicians Rob Stoner (Bob Dylan, Don Mclean), John Platania (Van Morrison, Natalie Merchant), Ben Cauley (Otis Redding) and Bill Payne (Little Feat).  Stoner called Dylan one of the most prodigious players he has known with abundant natural talent.  John Platania has referred to Dylan as “The Future.”  Ben Cauley, after playing with Dylan in Memphis said, “Dylan Doyle sounds like a young Jimi Hendrix.”  In the words of Bill Payne upon sharing the stage, “Music is a conversation.  Dylan spoke beautifully and was listening to the musicians around him.  His play was imaginative and original.”

Dylan consistently packs houses around Europe and the United States.

“As we say in the the south, ‘this boy has the real goods’.”

Dinner will be available until 10pm!

Parking is available in out 2 lots, across the street at the church, the municipal parking lots & street parking!

Please bring your ID’s if you plan on drinking!